Dubai's residential property market is on a steady course, with prices expected to rise modestly over the next couple of years, according to a Reuters poll of housing analysts who say property prices there will remain affordable during that time.

The economy has bounced back sharply from the pandemic in the city-state following a successful vaccination drive, and that has spilled into the real estate market, with a continued increase in sales, according to Dubai Land Department records.

That modest outlook stands in stark contrast with other world property markets like Canada, Australia and New Zealand where already record-high house prices were expected to rise in double digits this year, stretching the limits of affordability.

"Prices overall are still about 36% down from their last peak in 2014, so relatively speaking we are still a long way off from the previous peak," said Faisal Durrani, head of Middle East research at Knight Frank.

"And the increases recently are definitely suggesting the market has started to bottom out in certain pockets. At the top end of the market we are probably seeing a quicker recovery than elsewhere. For some, like apartments, we are not expecting price rises as quick and as fast as has been the case for villas."

A regional powerhouse of trade and tourism, the United Arab Emirates economy - a union of seven emirates including Dubai - is expected to grow 4.2% in 2022, according to a Reuters July poll. The UAE central bank pegged it at 3.8%.

Nine of 11 analysts said activity in Dubai's housing market would rise in the coming year and two said it would stay the same. None expected it to decline.

Among analysts who answered an additional question, five of 11 said a sharp upturn in the economy was the biggest upside risk to the housing market outlook over the coming year.

Three chose job growth as upside risks, two cited effective handling of the pandemic and one said an increase in affordable homes.

On an affordability scale of 1 to 10 where 1 is extremely cheap and 10 is extremely expensive, analysts returned a median of 4, rating Dubai housing in the inexpensive bracket.

A clear majority of analysts, nine of 11, said affordability would either stay the same or improve over the next two to three years. Only two expected it to worsen.

One main reason Dubai's housing market remains relatively cheap compared with other world markets is because there is an ample supply of homes to live in.

"Next year, we are currently tracking almost 64,000 units due to complete. And if that figure materializes it would be the highest level of completions since the 2009 GFC (global financial crisis)," said Knight Frank's Durrani.

"Clearly... oversupply has been an issue in the past and that does remain a risk."

We have an excellent selections of villas and apartments

If you are interested in a property investment in buying the latest off plan properties in Dubai, we have here for you the latest projects from all the prominent property developers. 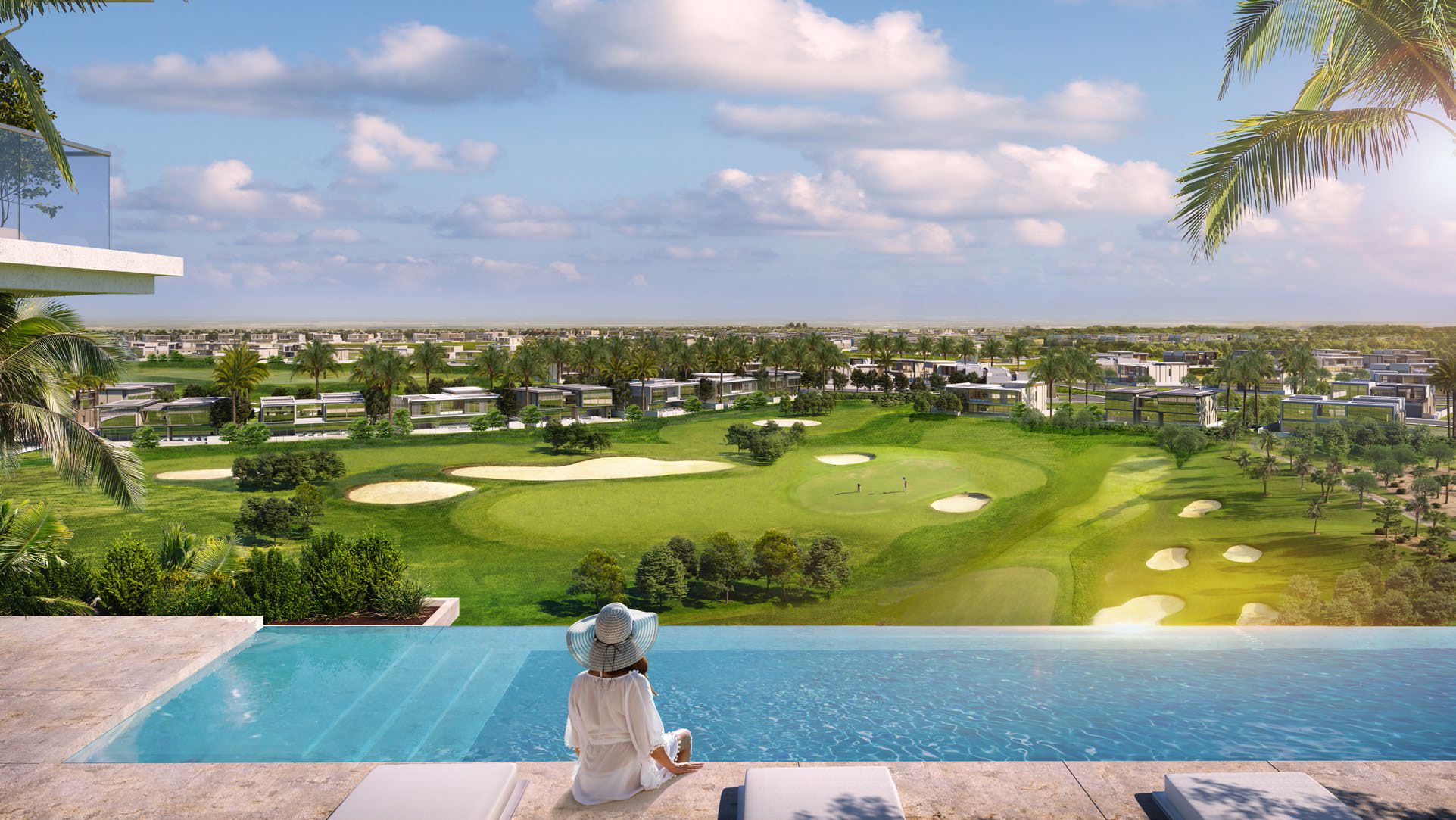 Let's Get In Touch

Real Estate Property Management Company in Dubai. Our office is strategically located and all enquiries are answered 24–hours per day. Due to our office location, we get walk–in enquiries for both sales and leasing. The location is easy to access, with ample parking and a customer–friendly retail shop–front.

Chat with us
CALL
SMS
EMAIL